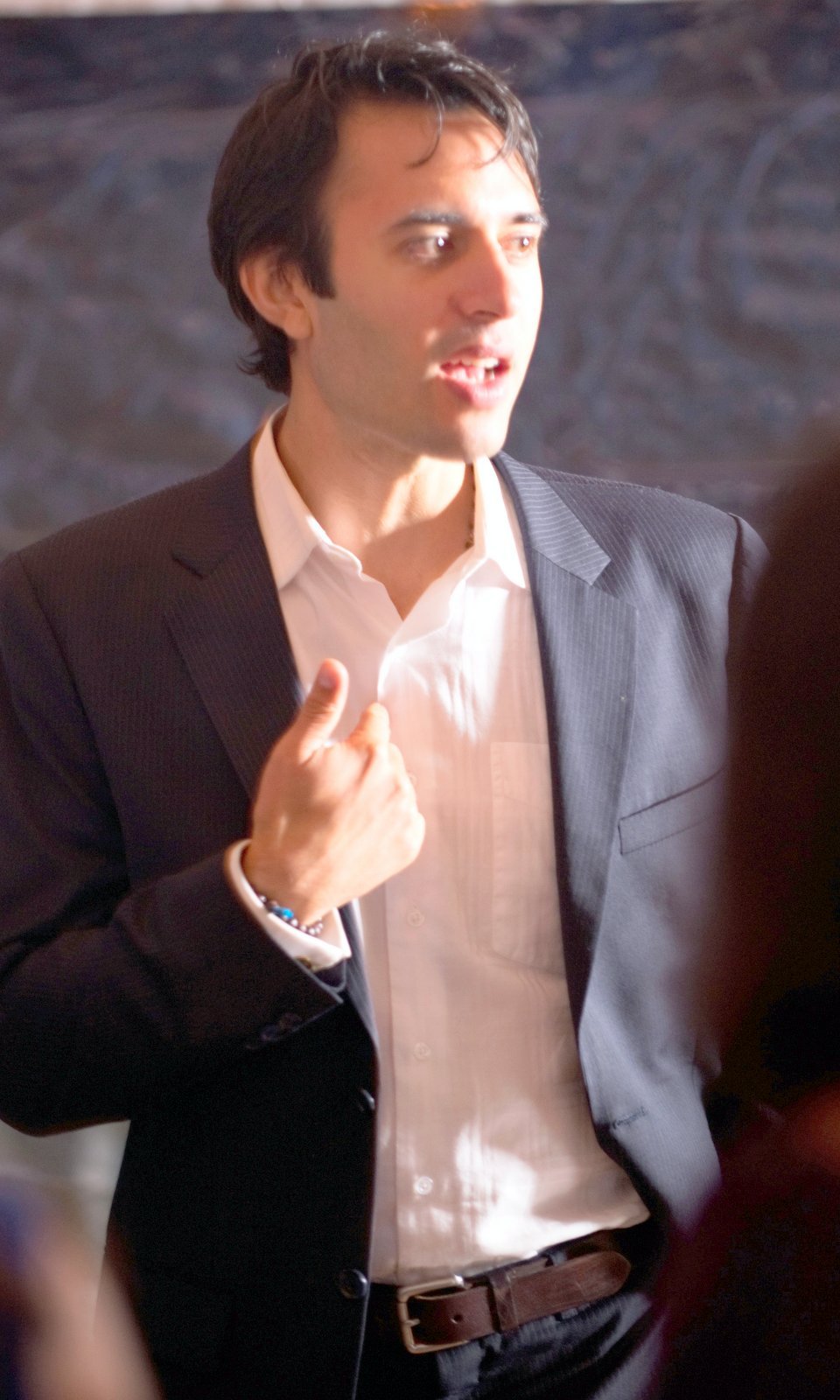 Jay Dixit is an award-winning science writer, journalist, and storytelling teacher whose work has appeared in The New York Times, The Washington Post, Rolling Stone, Slate, Wired, and Psychology Today.

Jay also served as Senior Editor at Psychology Today—where he covered personality, neuroscience, behavioral economics, decision making, learning and memory, social influence and persuasion, consumer behavior, happiness, love and relationships, and attraction and sex—writing and editing many of the magazine’s highest-selling cover stories. Later, he joined The Neuroleadership Institute, where he writes about the neuroscience of diversity and inclusion.

Jay has taught storytelling as a creative writing professor at Yale University, and he’s lectured at Columbia University and NYU. Jay is the Founder of Storytelling.NYC, through which he teaches storytelling classes, writing workshops, and corporate training to companies in New York City and across the country, including LG, Redfin, and Citigroup. He’s also the winner of The Moth, a live stage storytelling competition based in New York, and his story “My Father’s Love” appears on The Moth Radio Hour and NPR and is the basis for the upcoming motion picture In Transit.