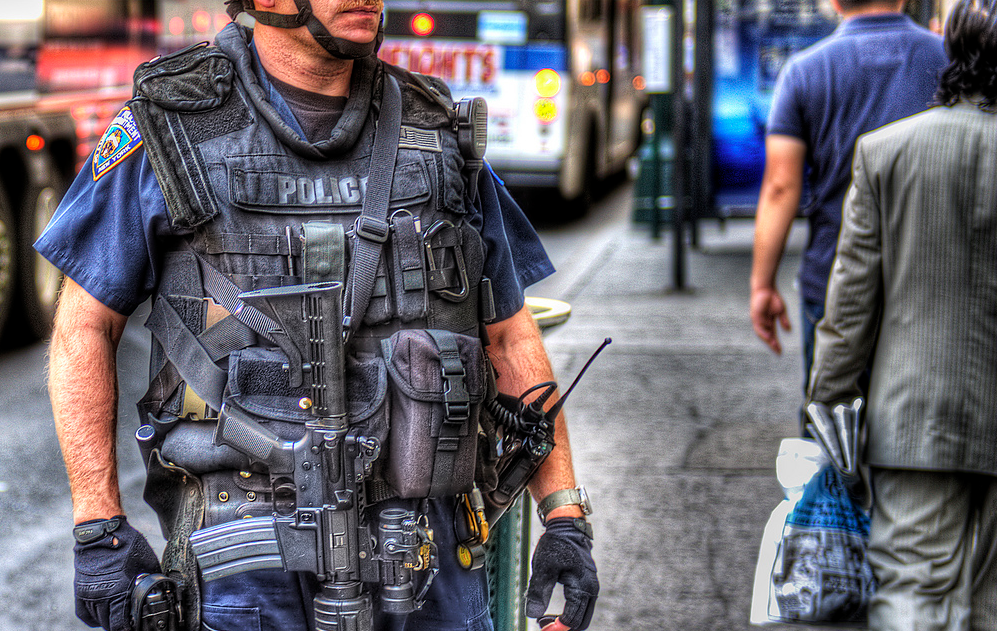 How to Survive a Disaster

We breeze through our lives in a haze of complacency, assuming the world is safe. But at some point in our lives, most of us will be affected, directly or indirectly, by a life-or-death situation—whether it’s a mugging, a fire, a natural disaster, a vehicle accident, or a medical emergency. When that happens, what determines who lives and who dies?

You are more resilient than you think

“I was skiing by myself in the mountains and broke my leg. What kept me alive was staying calm. That first night it dropped to the teens. I was shivering, but the next morning I was like, ‘This isn’t fun but I can survive this.’ I tried crawling, but I could only inchworm backward ten inches at a time. It gives you a whole new perspective on a mile. I thought, ‘If this is my last day to live, how do I want to spend it?’ I don’t want to miss anything. Paying attention to the birdsong, the sunlight on the snow, the clouds. Letting go of that fear of dying allows you to be completely present. It’s not giving up. If I’m cold I’ll shiver. But I can’t crawl any faster or reach any farther or get less tired. On the ninth day, I heard a snowmobile. Within moments I was on a stretcher. If you’d asked me before whether I thought could survive nine days, I would have said no.” —Charles Horton, osteopath

“If there’s a plane crash I’ll have seconds to get out before it catches fire. I need to know where the exits are. When I sit down, I mentally rehearse: There’s smoke in the air, the aisles jammed with screaming people. I imagine getting out. The more we physically practice or mentally rehearse, the better we perform under extreme stress. Police perform well because of training and practice. There’s an old warriors’ saying: ‘The more we sweat in training, the less we bleed in battle.'” —Alexis Artwohl, police psychologist

No one is coming to save you

“In an emergency, you don’t invent new behaviors—you fall back on what you’ve practiced. You’re always rehearsing something—you don’t always know what. If you get stuck in traffic and pound on the wheel and scream, you’re not going to be good in an emergency. Practice being calm—that’s what you have to do in an emergency, whether it’s cancer, divorce, or being lost at sea. Those who help others do better than those who only save themselves, because you switch from being a victim to being a rescuer. You lose your job, you lose your house, you crash your plane on top of a mountain—taking the attitude you’re responsible for yourself and you don’t expect to be rescued is a good starting point. Cultivating that attitude in your ordinary life will help you survive in a crisis.” —Laurence Gonzales, author of Deep Survival