By Jay psychology No Comments 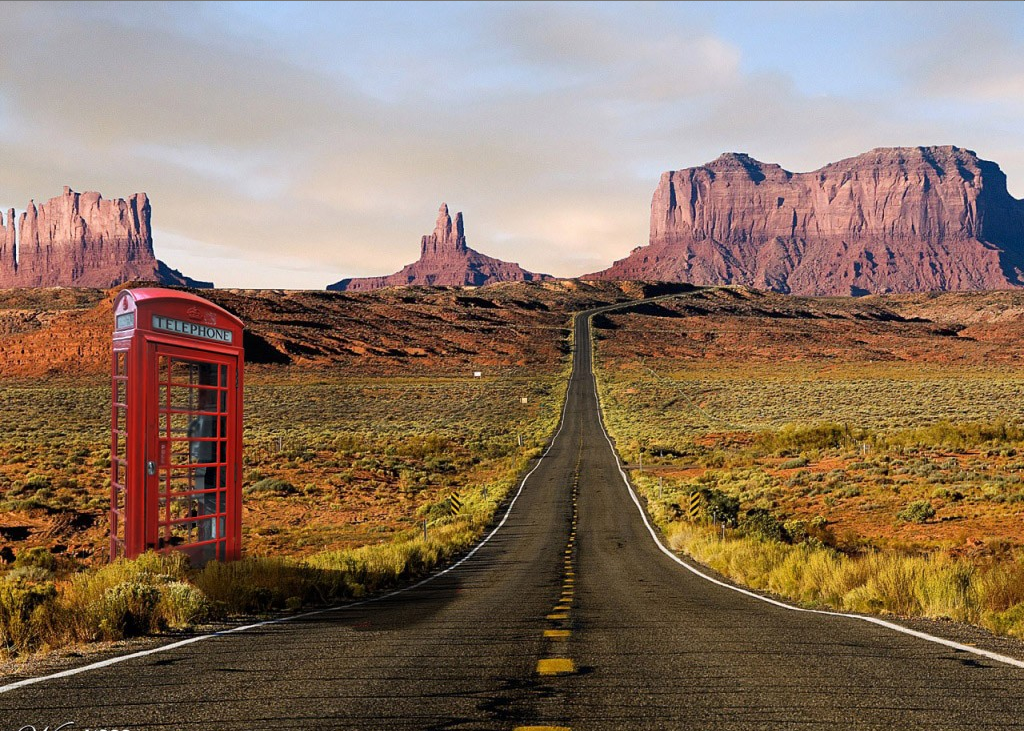 Psychology Today: The Art of Now

A friend was walking in the desert when he found a telephone to God. The setting was Burning Man, an electronic arts and music festival for which 50,000 people descend on Black Rock City, Nevada, for eight days of “radical self-expression”—dancing, socializing, meditating, and debauchery. A phone booth in the…

In 1942, as the United States was entering World War II, the Office of Strategic Services — the precursor to today’s CIA — was scrambling to find promising spies to go behind enemy lines. One of the aptitude exams it developed was the Belongings Test, in which candidates had to draw conclusions about a man based purely on items in his bedroom: clothes, a timetable, a ticket receipt… 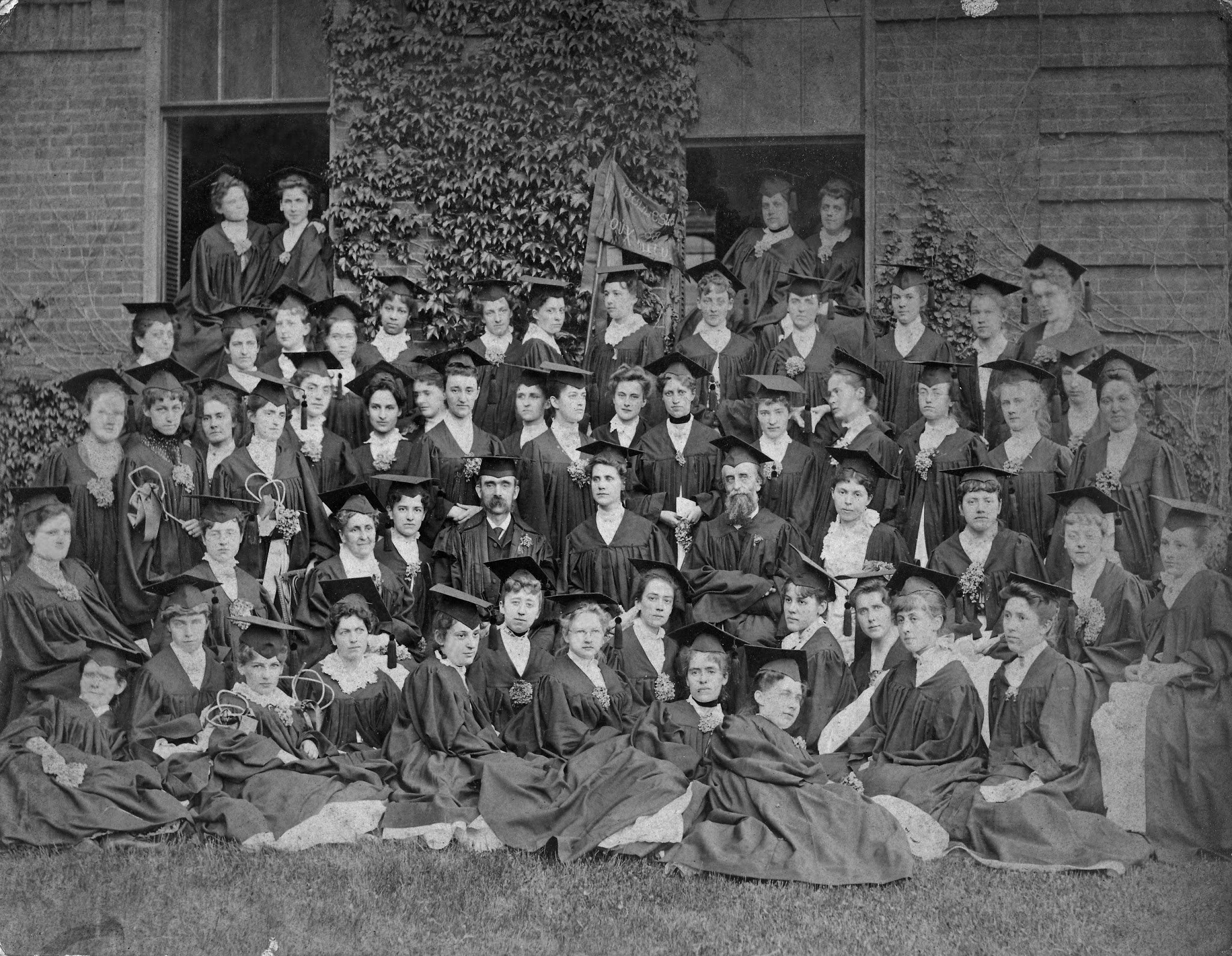 From the day they set foot on campus, Wellesley women are told they are equal to men, that they can do anything men can and more, and that the old rules don’t apply to them. Nora Ephron told the class of 1996 at their commencement, “I hope you will find some way to break the rules and make a little trouble out there.”

Could it be that this sense of empowerment bleeds over into sexuality? “It’s like, ‘Don’t let anyone tell you that you have to do a certain thing because you’re a woman.’ I think that translates to every aspect of life.” Another student agrees: “It’s an extension of their liberation—to go out and be just as sexually aggressive as you would see a male be. It’s about defining your own self instead of being defined by others.”